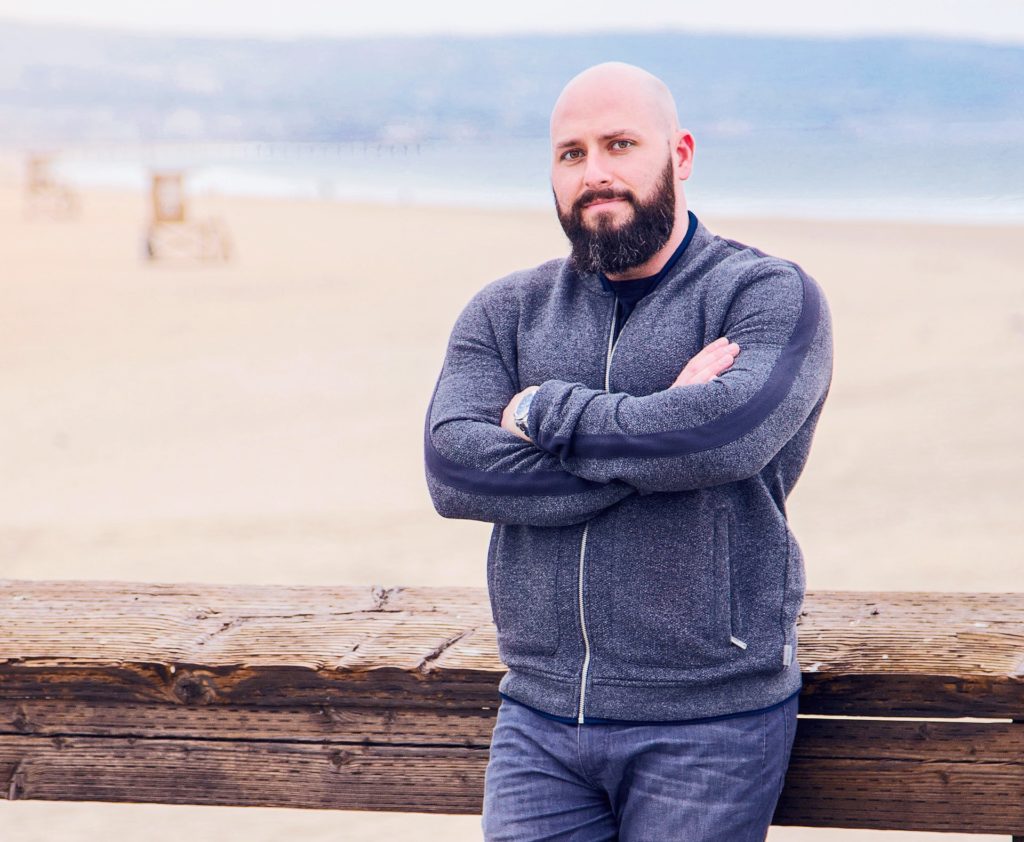 StrikeTec founder and CEO, Wes Elliott, begins work on his idea for a revolutionary boxing sensor that can help athletes train with professional data and analytics.

The first generation of StrikeTec was built in a Robotics Lab that was also experimenting with military controlled robots using gloves. 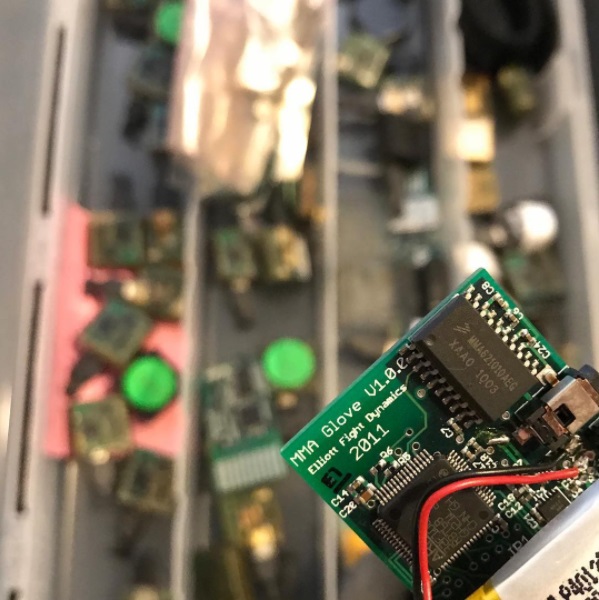 One issue I have with claiming to be the “First” is that you actually have to be the first in order to claim that. Thats the point right? Well despite others who may claim it, in 2011 we had a fully built product and application that started our journey into broadcast, gyms, fight camps, fan events over the new 7 years. 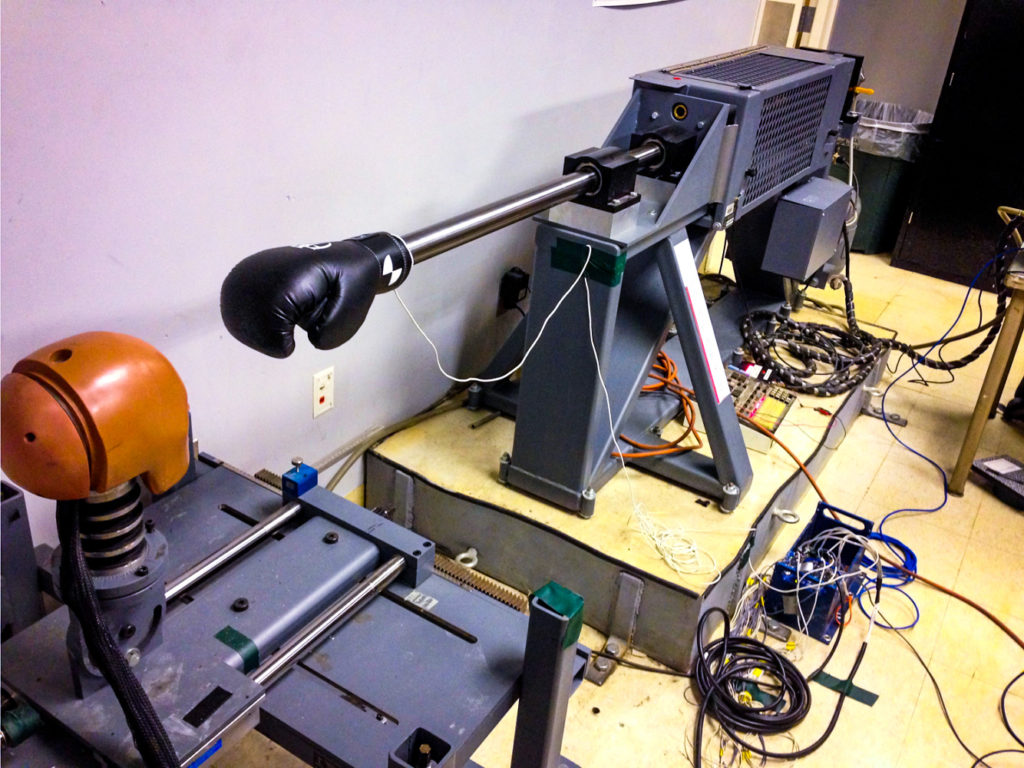 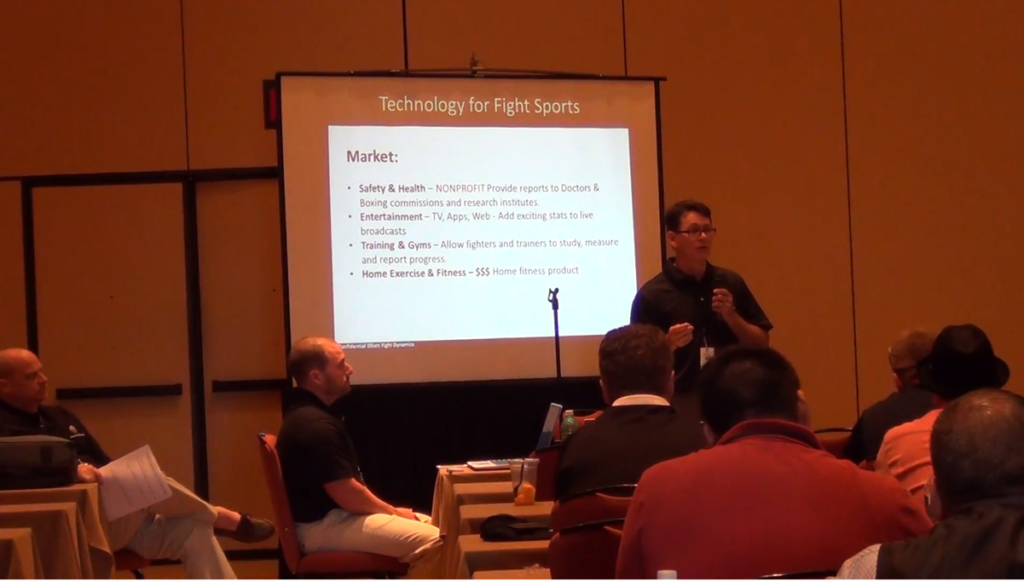 In 2013, our team met in front of the ABC board to discuss use in upcoming Bellator MMA events around the US. We worked with these commissioners to find safe and non-interfering way of using StrikeTec in live fights. 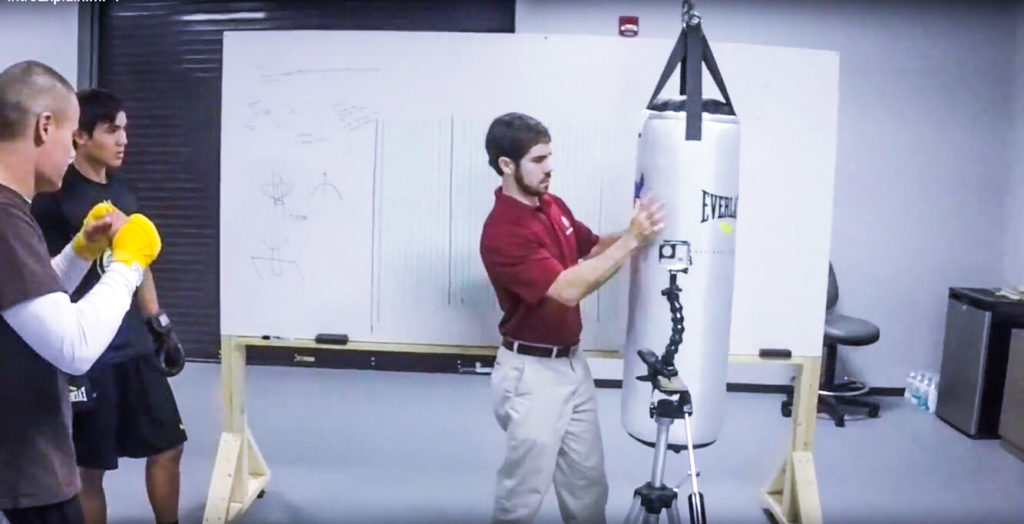 While we do work with a lot of external resources that specialize in specific areas needed to build StrikeTec, we decided we needed an in house lab to test with daily. We would schedule users of all skill levels to come in each week and help us during our creation. 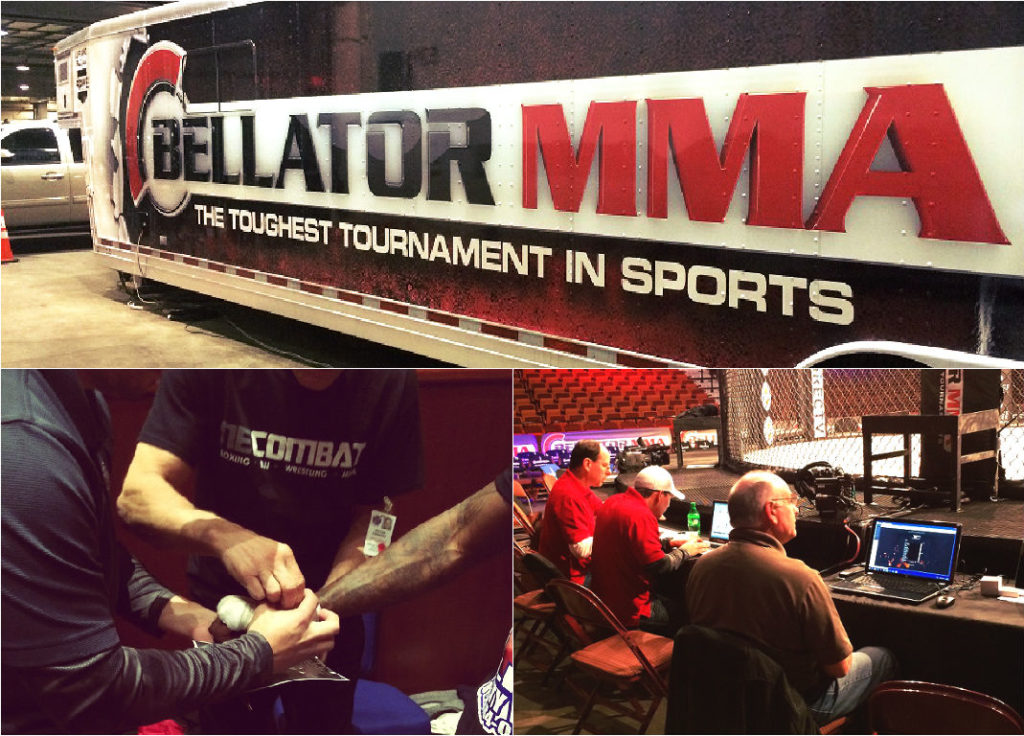 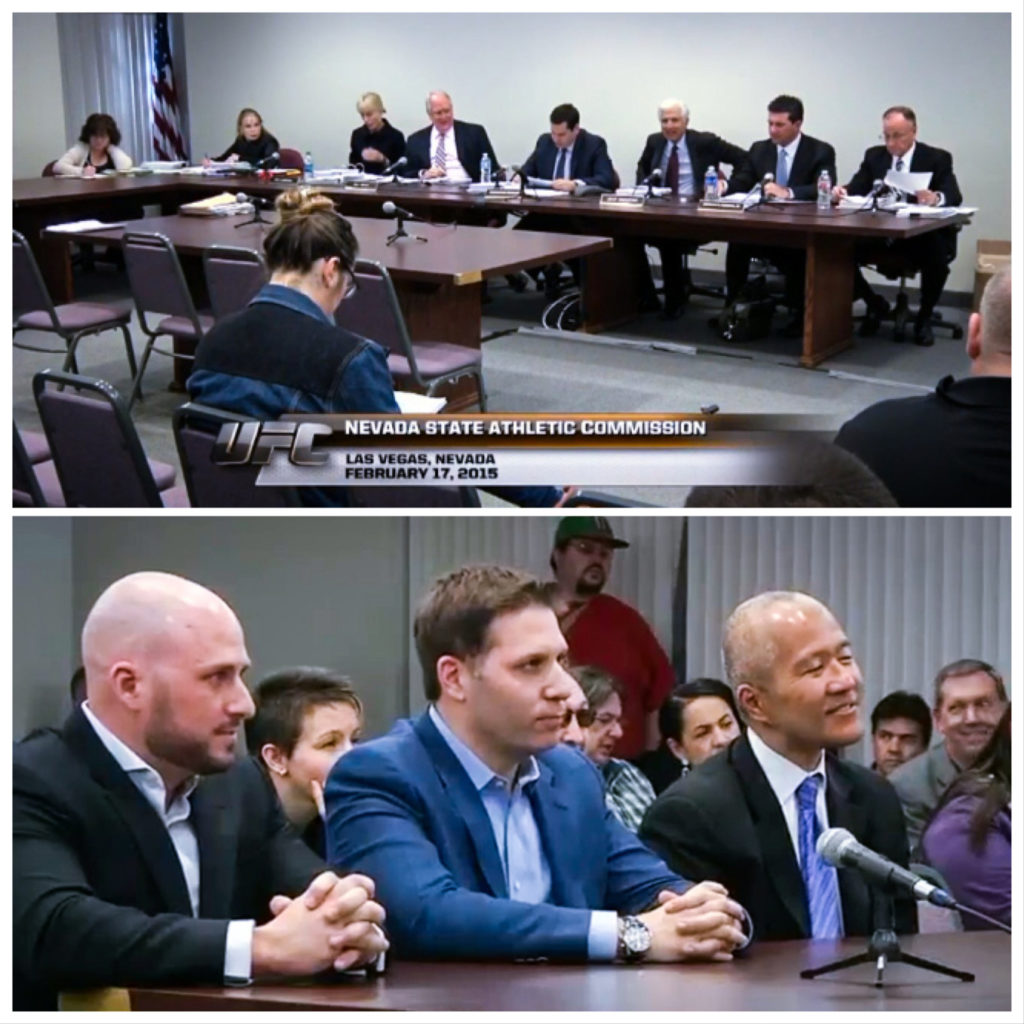 On February 17, 2015 StrikeTec went in front of the NSAC to discuss the final verdict on whether StrikeTec would be used during the life fight or not. To be honest I had no clue that I would be on the same public hearing as Anderson Silva and Nick Diaz. I was sweating bullets! These two fighters were being punished for banned substances being used during the fight and I’m asking for permission to do something that had never been done before and could potentially be a foolish mistake.

However, the outcome was huge. I gained the trust and respect of the commission and we move forward using the technology for DirecTV’s big knockout boxing venue. It was a success! I owe a huge thank you to the DirecTV’s team and efforts. It was a blast to work with these guys. 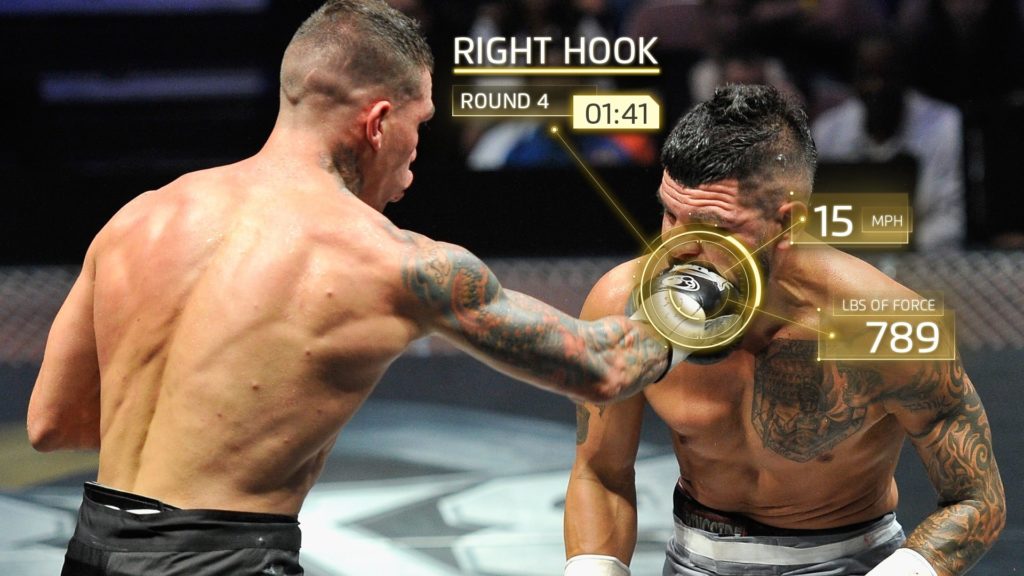 StrikeTec sensors were used in BKB3 for power replays and breakdowns.

This was by far one of the most amazing experiences!

You can see the video here. 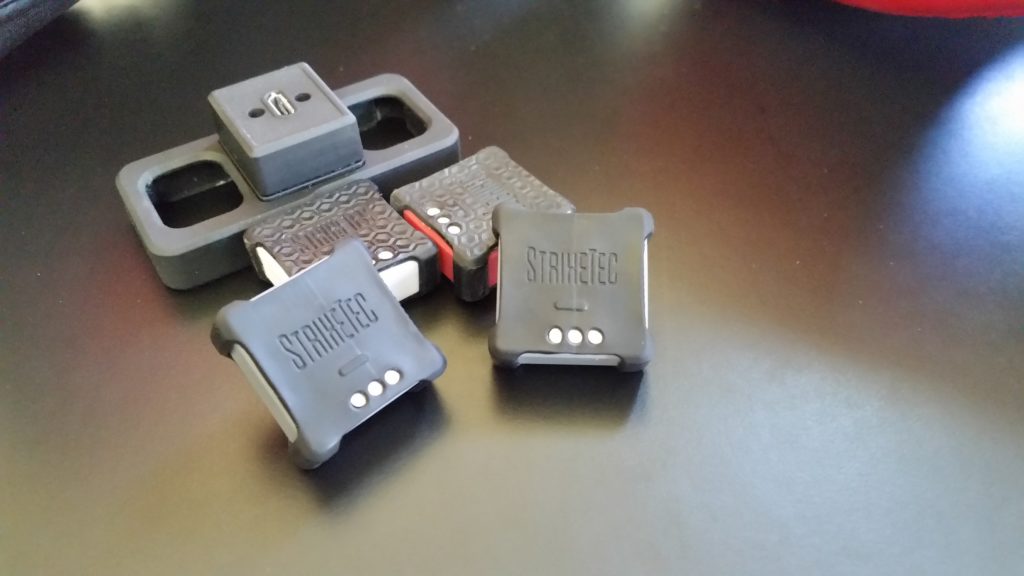 After Gen 4 sensors, we narrowed down our favorites about these cases along with the previous cases we have used along the way. Although a soft overmolding seemed to be reasonable, it didnt not pass our Quality Assurance during the Production Verification Testing. 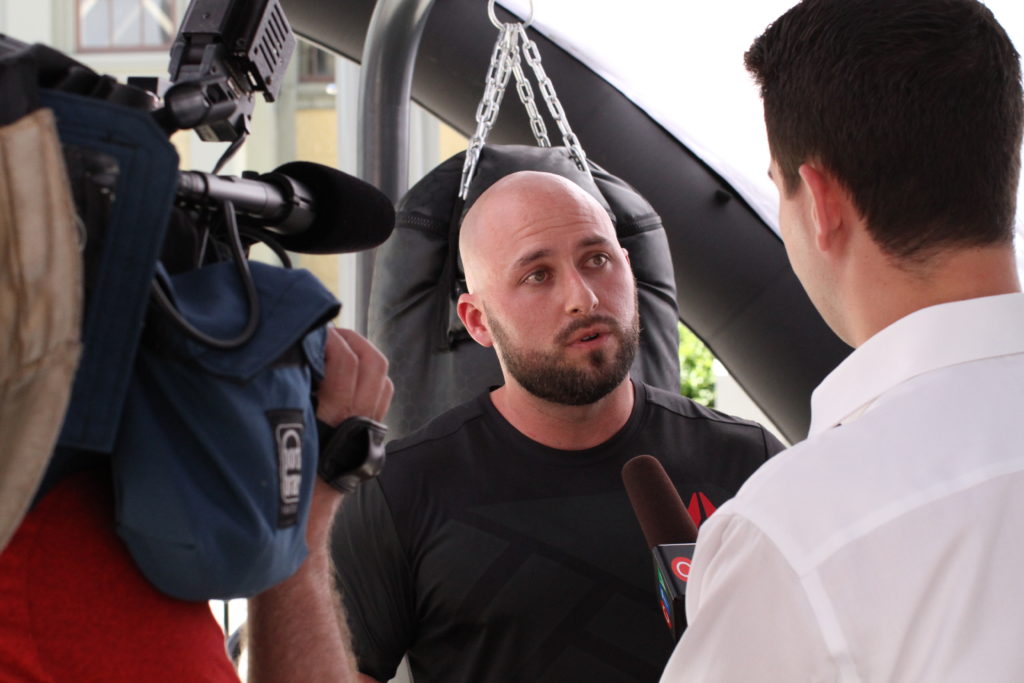 Working with the fans at the UFC Fight Night Event in Ottawa Canada. We had 860 or so fans show up and participate against other fans and fighters for prizes.

In 2016, Sports Illustrated filmed a segment on StrikeTec after our successful broadcasting events with DirecTV. Click Here to see the video. 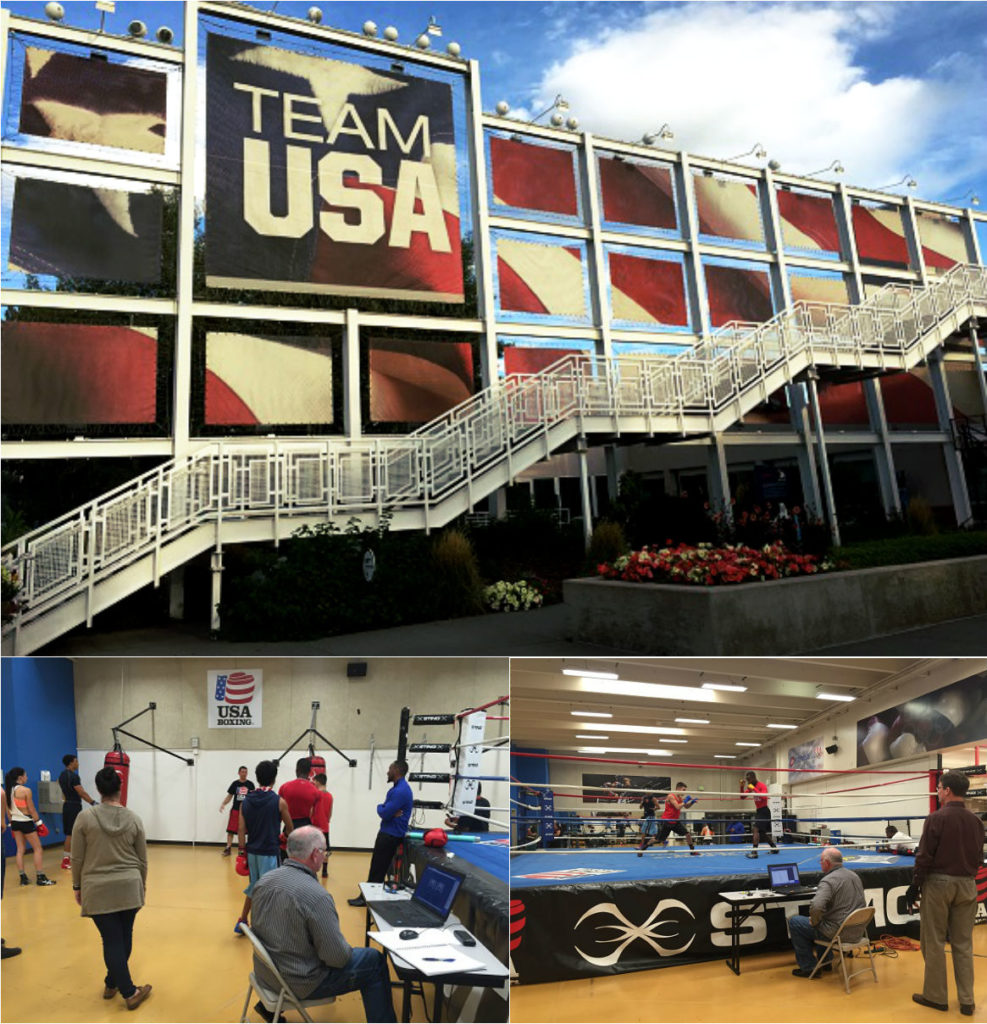 While working an event nearby we had the opportunity to travel to the Olympic Center in Colorado and work with some young up and coming athletes. 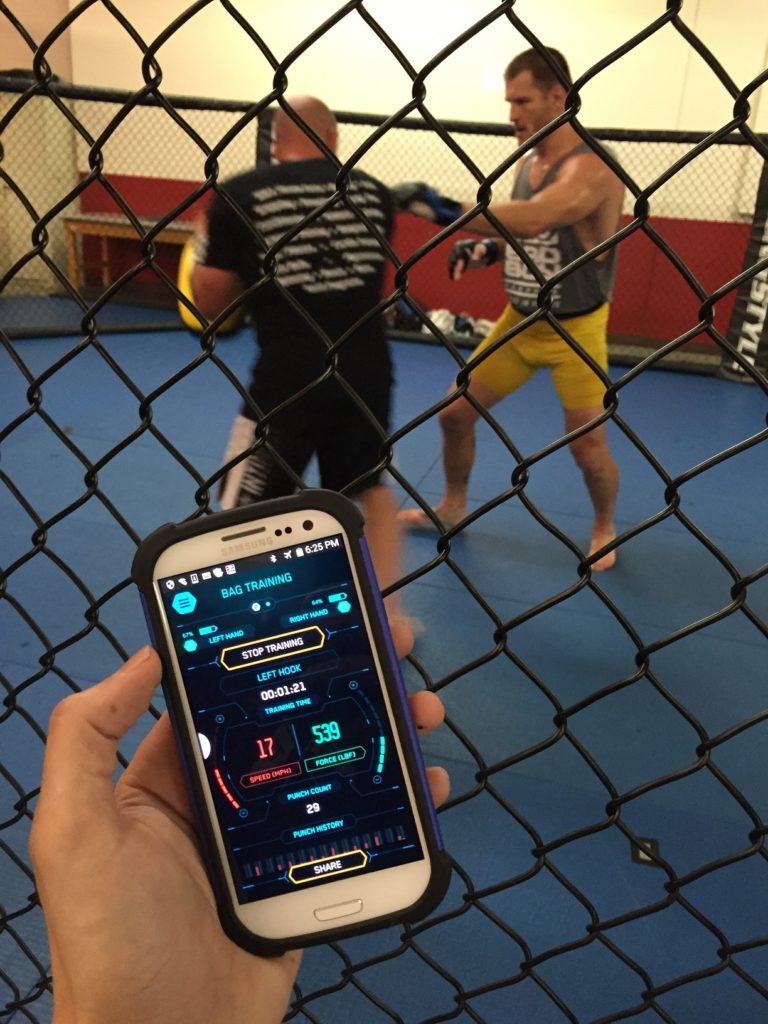 Working on some mitt training with StrikeTec at Strong Style Training Center. Its definitely helpful to point out your weak spots and make needed adjustments to them. 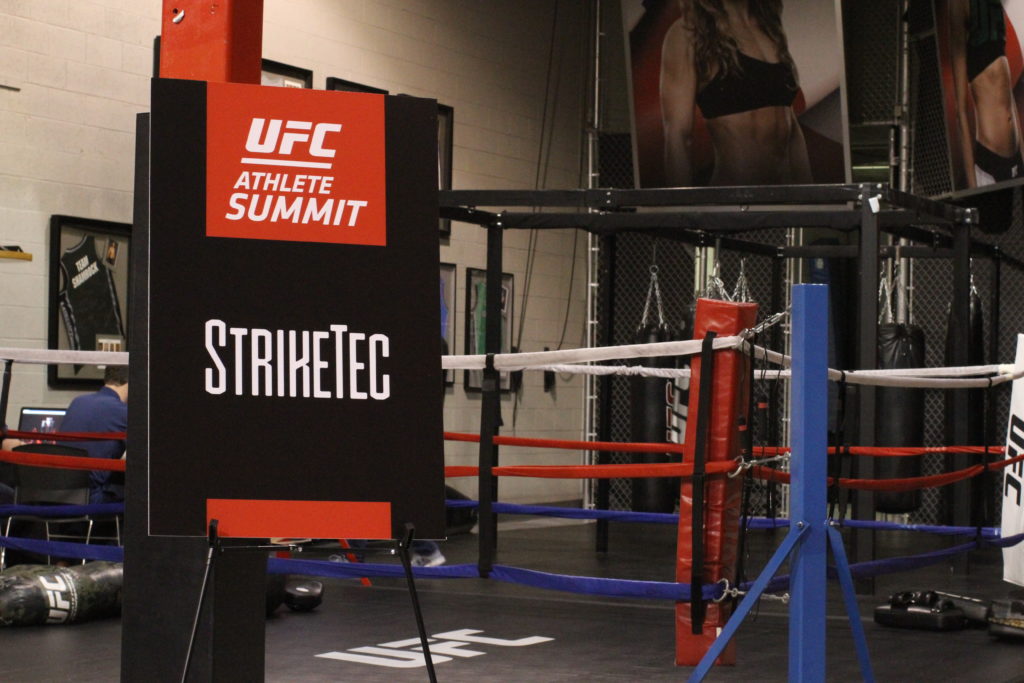 Over the last few years, we have had many great opportunities working with the UFC organization, Performance Institute, Fan Events and working with some of the top fighters in the world. Having these experiences has allowed us to implement some features inside of our platform today for entertainment and fun. 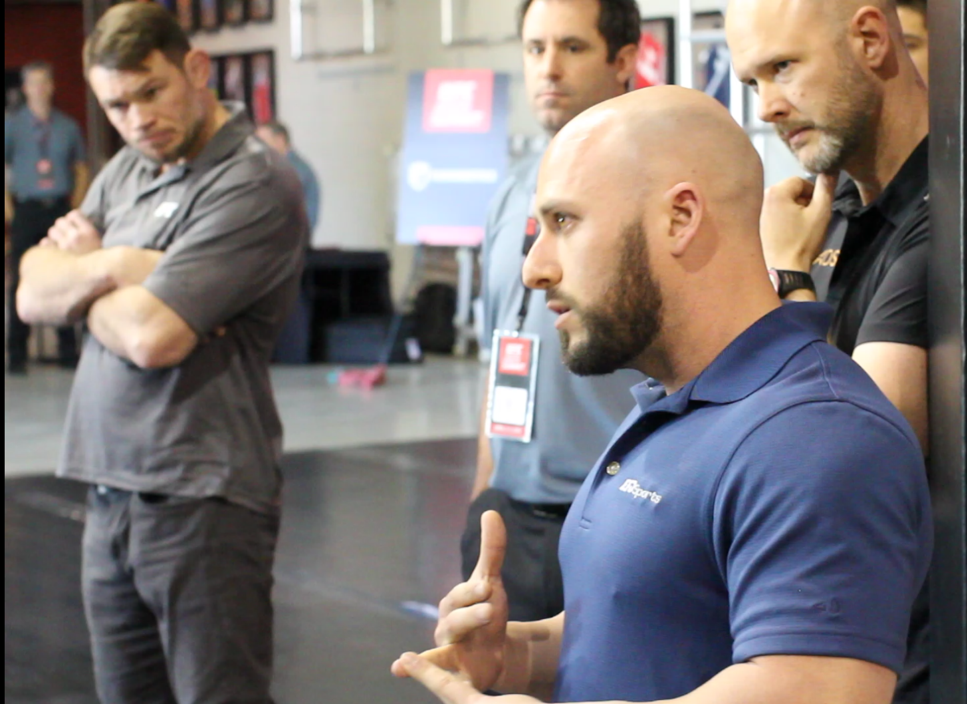 Have a preview of the 2017 Athlete Summit in Las Vegas, NV at the UFC facility. 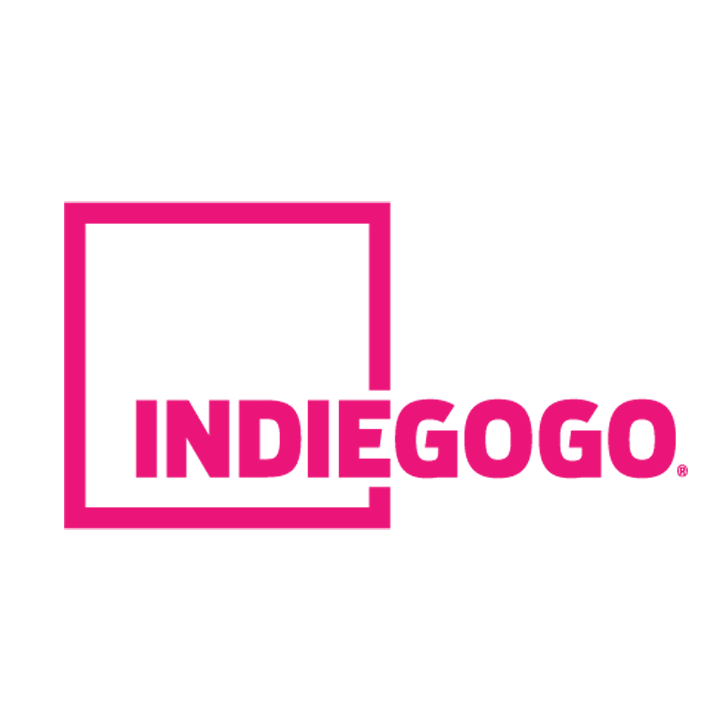 In 2017 we launched our first IndieGoGo campaign and hit our funding record!

This is what enabled us to develop the commercially ready StrikeTec unit, which was a massive improvement over previous units both in terms of hardware and the app. 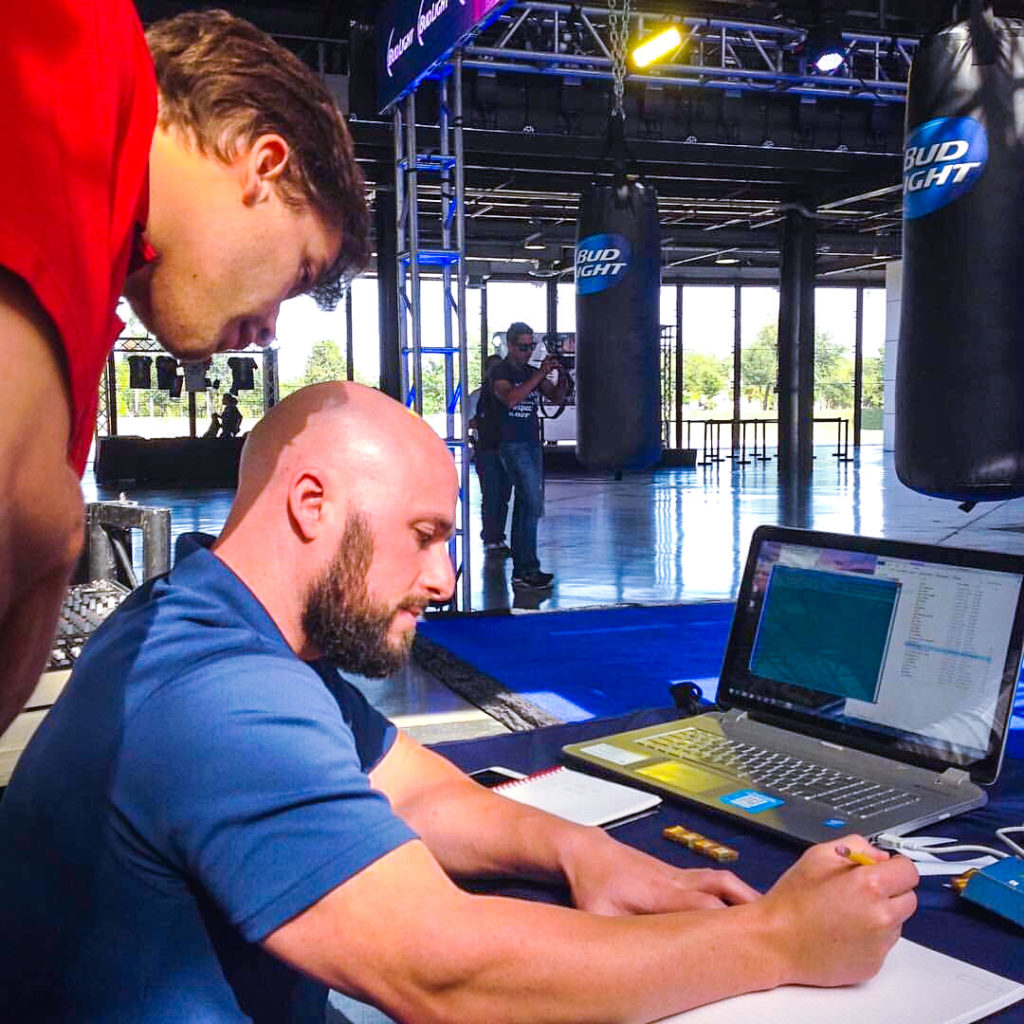 StrikeTec collabs with Budlight to put on an awesome fan event in Mexico allowing the fans to compare against other athletes and compete against fans for prizes. This feature will look very familiar in the StrikeTec app 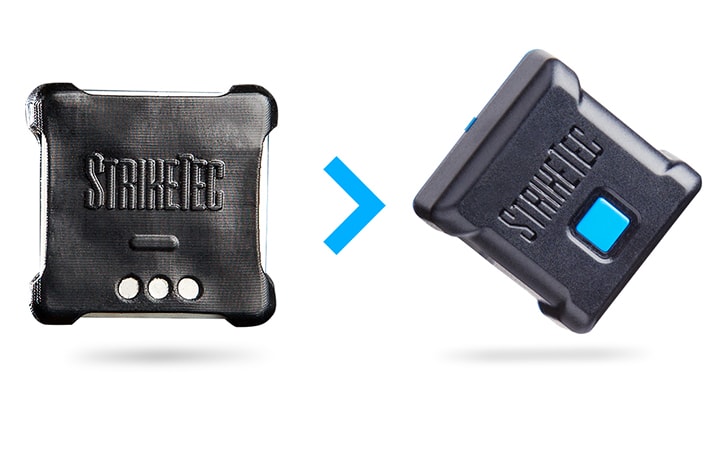 We finalized our product design and built a solid, easy to use, commercial ready product!

Mass manufacturing began in the USA! Our products are still currently built right here in Texas!

StrikeTec Launches to the Public 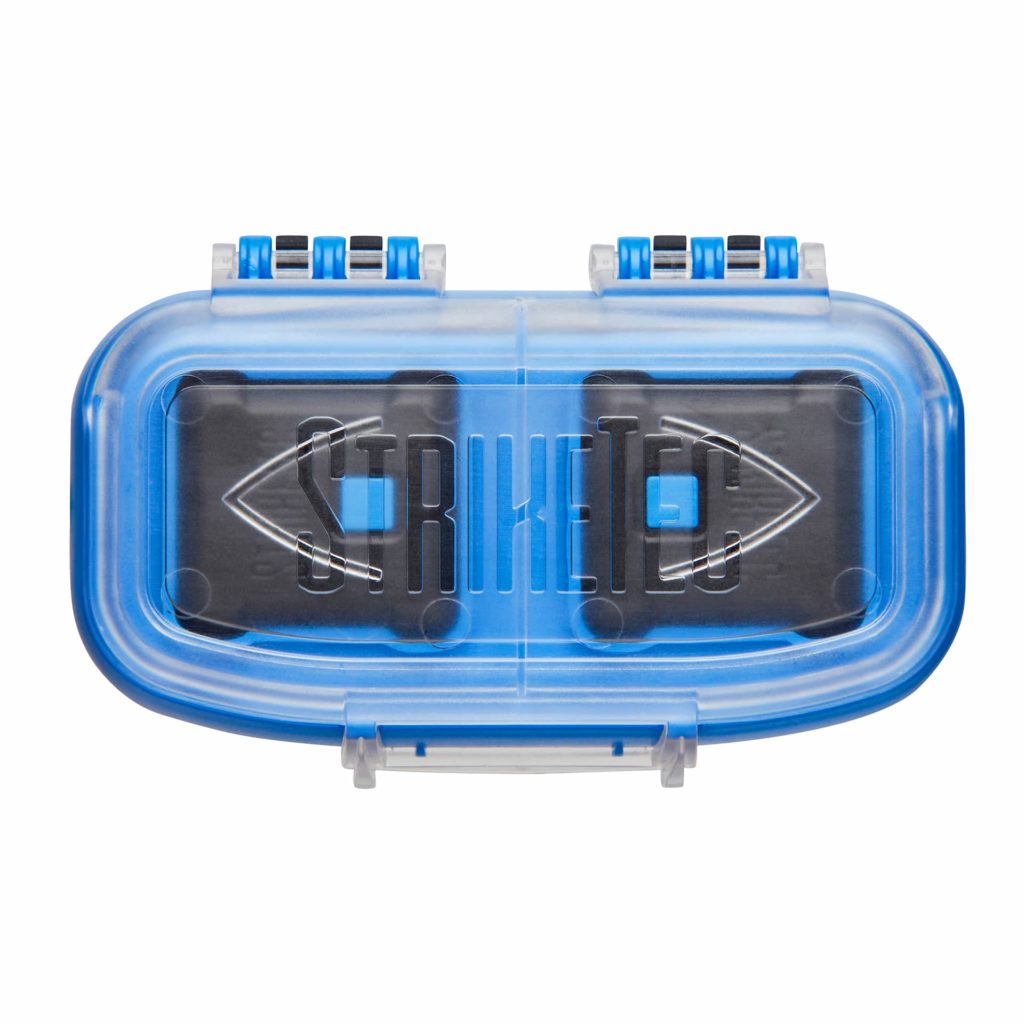 Mass production of the StrikeTec units was going to be completed any day now, we had to produce more units than what was actually orders in our IndieGoGo campaign so we opened the online shop open to the public.

Shortly after, we had begun shipping out our Android orders, first to campaign donors, and then to website orders. 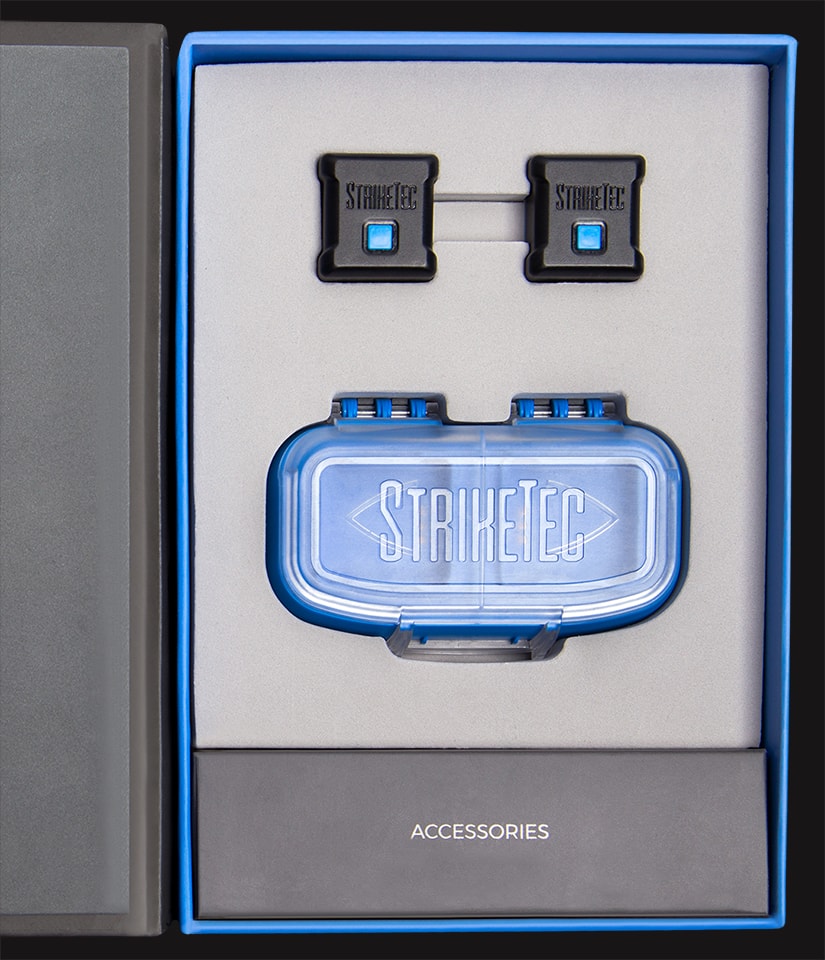 After 5 generations of the StrikeTec hardware and software platform, we have finally compiled all of our experiences into this consumer product and are in production with a final consumer product!

There's so much to look forward to!